skip to main | skip to sidebar

Andrew stepped back. Watching her closely as he slowly moved away from her. Looking at her was like looking at a totally different person. She almost looked wild and animalistic.
She continued to growl at him. He didnt know what to do. He didnt want to leave her out there but he couldnt go near her. Not like this. He quickly went back inside closing the door behind him. Locking the door and leaning against it he took a deep breath. The only thing he could think to do was to call Ryan. But he didnt want to involve him again. Things were beginning to spin out of control. The less people involved the better it would be for everyone. He paced back and fortth across the room. Weighing his options. His thoughts were interruped when he heard a loud pounding on the door. Walking to the door he asked who it was, but no answer came. He leaned against the door and asked again.

His heart leaped in his chest. The quivering voice on the other side was Tracy's. He didnt know if he should let her in or not. Just a few minutes ago she was viscously growling at him.

His heart was pounding in his chest. As scared as he was he was more in love than scared and that feeling ruled over everything. He slowly opened the door and watched her as she stumbled in and fell to the floor. On reflex he ran to her and wrapped his arms around her. Thankfully she didnt resist him. She clung close to him, her nails digging in his back, her tears soaking his shirt.

"You dont have to if you dont want to", he said.

"I dont know what I want anymore."

"How about you just rest for now. We can figure things out later".

Andrew went and got a thick blanket from the closet and covered her with it. She quickly curled up into. Her shivering seeming to lessen. He left her for a few minutes to make her a warm bath. When he was finished he picked her up and carried her into the bathroom. Helping her out of her clothes and into the water. He left her to soak in the water while he found a pair of her favorite pajamas. A few minutes later he came back to check on her. He helped her lather her body with soap, and helped her rinse and dry off afterwards. He watched as she got dressed in her pjs and helped her into bed. He layed beside her for hours and watched her sleep. Altho he tried his eyes just wouldnt close. He couldn't stop thinking about what had happened earlier. Wondering, when she woke up...what would would happen next.

"Tracy, your freezing", he whispered in her ear as he held her close.

Andrew shook her hard by the shoulders. But she wasnt moving. He rolled her over on her back and took her pulse in her neck and her wrist. Relieved that she was still breathing, he relaxed.

"Maybe she's in one of her deep sleeps again", he said to himself.

He must have drifted to sleep after some time had passed. Because when he opened his eyes she wasnt beside him anymore. He looked up and the door was open slightly. He jumped up and ran to the door snatching it open. He quickly looked around outside, but he didnt see anyone, didnt see her, until he stepped further outside the door. On the right side of the apartment, down in a corner behind a bush, he saw her, down on her knees in the dirt. her head was down and her hair covered her face. He called to her but she didnt look up. So he slowly walked over to where she was. He reached out to her and she growled at him.

She woke up shivering from the inside out. So cold. So unbearably cold. She couldnt move. Was afraid to move. Scared that her skin would crack and break into a million pieces. Shatter like glass under a steel toed boot. She wanted to call out to Andrew but she couldn't find her voice. Could bearly feel her lips. But she imagined they were chipped and cracked, possibly blue. So there she lay in a fetal position, trembling. Screaming inside her head for someone to give her some heat. To stop the cold that burned her inside. She started to regret the decision she made. She wanted to take it all back. Maybe she wasnt strong enough. And if Andrew knew the pain she was going thru, he wouldnt want her to put herself thru this. But was it too late. Was this the end for her. Would she die right here on the bed next to the love of her life while he slept. Then she felt him move beside her. She felt his arms wrap around her. He was so warm..almost hot. She needed more body heat. He held her tighter. She heared him whisper something in her ear. But right at that moment, she passed out.

"Its your choice. Do whatever you think is best", Andrew said.

"Yes, Im sure. I'll go along with whatever you want. Thats the way you like it right?"

She laughed a little, and nodded her head.

"Well then, I think I've made a decision."

"And I think Im going to see what happens when I dont drink blood."

"Is that your final answer?"

"How can you make jokes, this is serious."

"I know. Just trying to lighten the mood a bit.", he said.

He pulled her into his arms before she could finish her sentence. They made love then, slowly and passionately. Like it was the last time they would be able to touch eachother. 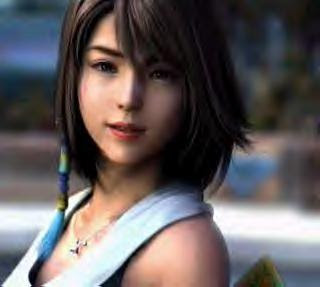 "Come on, please dont cry.", he said as he held her tightly.
"If I had known that doing this was going to come between us, I never would have."
"Its not going to come between us ok."
"I dont want you to be afraid of me."
"Im not."
"What about before. The way you looked at me. Its like you were.."
"I was caught off guard. I wasnt expecting to get bitten."
"I know its my fault. I wish I could take it back. All of it."
"Dont say that."
"Maybe Im better off dead."
"Dont talk like that."
"We should have known better. You cant just go around altering life and death. Somethings bound to go wrong."
"Is that what you think is happening? Reprecussions of playing with death?"
"Yes. This cant be right what were doing. Look how its changing me."
"So, what do you think we should do?"
"Well..Im thinking in order for me to stay in solid human form, Id have to keep drinking blood. So maybe if I dont drink anymore, I'll go back to being a ghost."
"Is that what you want?"
"Not really. I dont want to..but I think it would be for the best."
"I dont know what to say."
"Then dont say anything. My minds made up anyway."
"So then what? You go back to being a ghost and we go back to not being able to touch and feel eachother."
"Andrew!"
"What?"
"Your not making this any easier." 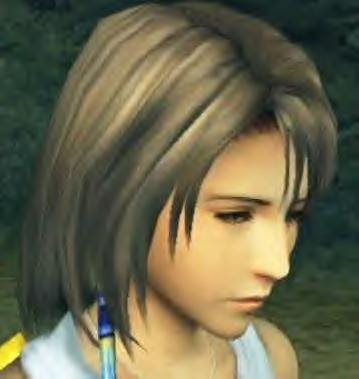 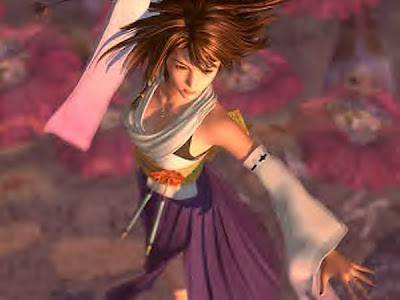 Andrew snatched his arm away from Tracy's mouth. But not before she got a taste of his blood. She was frozen in place, licking the blood slowly from her lips. Her eyes rolling back into her head as if she was having an orgasm. He backed away from her slowly, not taking his eyes off her for a minute. He bumped into the wall, moving to the left and turning slightly, his eyes still on her, he opened the bathroom door and backed in quickly closing the door behind him. He yanked off a wad of toilet paper and held it to his wrist. Leaning against the bathroom door he closed his eyes.

Andrew inhaled and exhaled. Was this what his life had come to? He was hiding in the bathroom from his once dead, but brought back to life girlfriend, who seemed to have a increasing craving for blood. He couldn't hide in here forever. He had to be a man. Stand up to her. He didn't know what she could do, or what she would do, but he had to face her. For better or for worse, he had to do something. He removed the tissue from his wrist and looked at the bite mark. It wasn't too deep and the bleeding had stopped. He tossed the bloody tissue into the toilet and flushed it, washed his hands and opened the door. Tracy was standing there, smiling at him.

"I thought you wanted to go outside", he said.
"I do".
"Then go. I wont try to stop you."
"I'm sorry. I got carried away", she said.
Andrew said nothing. Just looked at her. She moved toward him, reaching for his arm. He moved his arm and backed in the other direction.
"I just want to look at it".
"Nothing to see. Shallow flesh wound, Im fine", he told her.
"I'm sorry."
"I heard you the first time."
"Your scared of me now!"
"Im done fighting with you Tracy. You can do what you want, I wont stand in your way."
Tears started to form in her eyes and her lips quivered.
"Are you mad at me?"
"Yes! You freakin bit me Tracy!"
"I said Im.."
"Yeah I know, your sorry. But that doesnt change the fact I've been trying to do everything to keep us together, trying to make you happy and I feel like your turning on me."
Tracy walked over to the bed and sat on the bed. Hiding her face in her hands she started to cry. Andrew sighed, sat beside her and wrapped her in his arms. 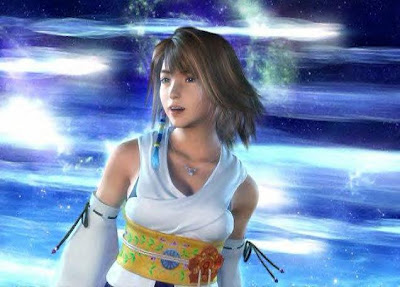 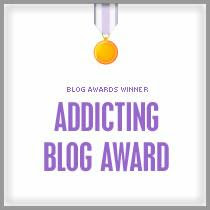